← back to
Classic Music Company 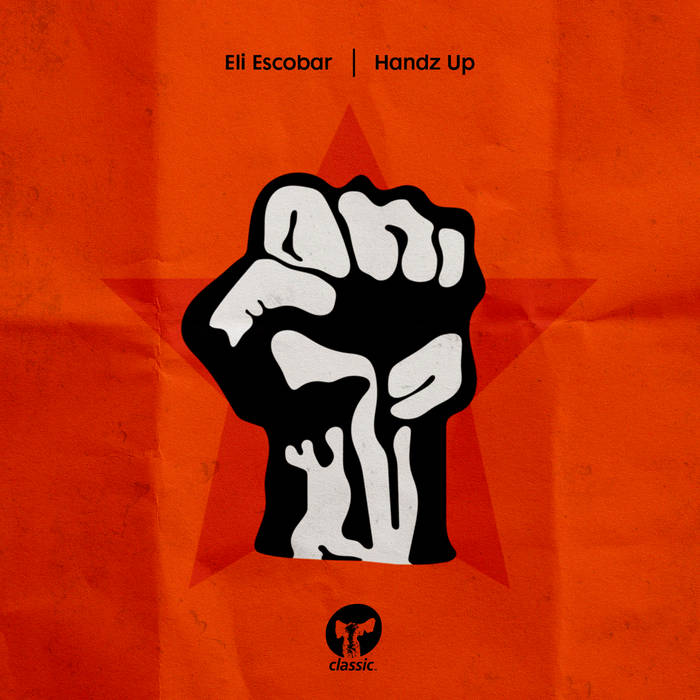 ‘Handz Up’ features two mixes of one of the standout tracks on Eli Escobar’s forthcoming album ‘Shout’. Veering more towards the sound of his killer single ‘Chaka Khan’ from ‘Happiness’, Eli’s Happy Clap Mix is an out and out party stomper with a gospel nod. This is complimented by edit king and Chicago native Cratebug and his Acid Reflux version. Cratebug flips the mix into old school acid territory, turning out something that caters for those out there Ron Hardy moments.

New York house & disco evangelist Eli Escobar has been a familiar face on the city’s scene for two decades. Whether tearing up clubs across the world or throwing down super-charged disco bombs on labels like Classic, Nervous & Strictly Rhythm, Escobar puts his own twist on the city’s house and disco soundtrack, joining the dots between yesterday’s golden era classics and today’s club anthems. ... more

Bandcamp Daily  your guide to the world of Bandcamp